On 16th March 213, the Eurogroup did negotiated a deal for a bailout of the banking system in Cyprus.
They got 10% from deposits above 100,000 Euro and 7% bellow Euro. 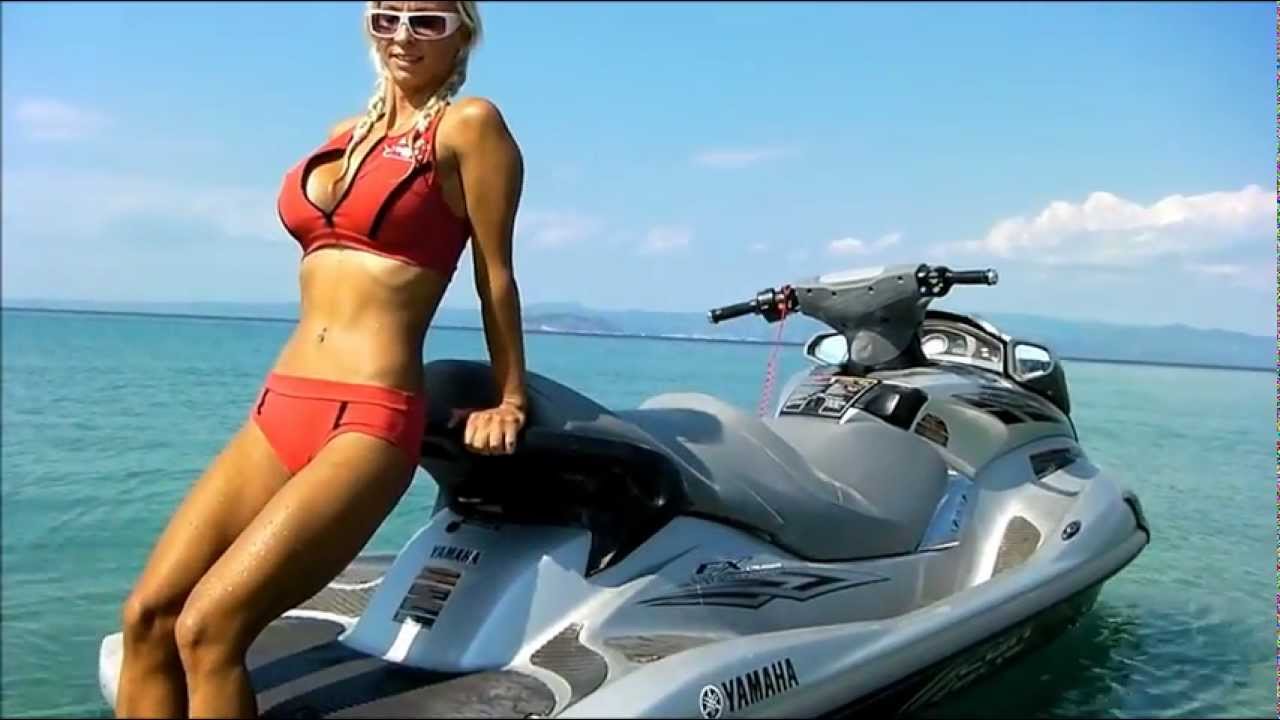 BIG BOOBS – Is Side BOOB Sexy or Trashy?

We use cookies to ensure that we give you the best experience on our website. If you continue to use this site we will assume that you are happy with it.OK